Sometimes, CK Public Health will issue an advisory warning people that their water may be unsafe to drink. Water advisories are posted here. There are two types of advisories, a Boil Water Advisory or a Drinking Water Advisory.

What to do during a Boil Water Advisory

During a Boil Water Advisory, either find a different water source, such as bottled water, or boil your water for at least 1 minute before using it for:

To boil water, place a pot of water on the stove and heat it until the water comes to a rolling boil.

CK Public Health will issue a Drinking Water Advisory if water is unsafe to use for any purpose. This may happen if there is evidence that a chemical has entered the water, such as through a toxic waste or chemical spill. In this case, boiling the water will not make it safe to use.

What to do during a Drinking Water Advisory

If you receive a Drinking Water Advisory, do not use your water for drinking, bathing or any other purpose. Find a different water source, such as bottled water.

For small water advisories such as a water main break where the affected area can be isolated, notices are delivered door to door to the affected users.

For larger scale water advisories such as adverse municipal water samples or chemical contamination from the source water, a media release is issued

Call our Healthy Environments department at 519.355.1071 X 2902
or email: environmental_health@chatham-kent.ca

If you have concerns regarding gatherings (no indoor gatherings/5 outdoors), please call 519-360-1998 or email covid19enforcement@chatham-kent.ca 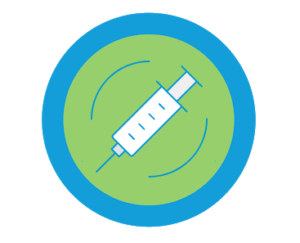