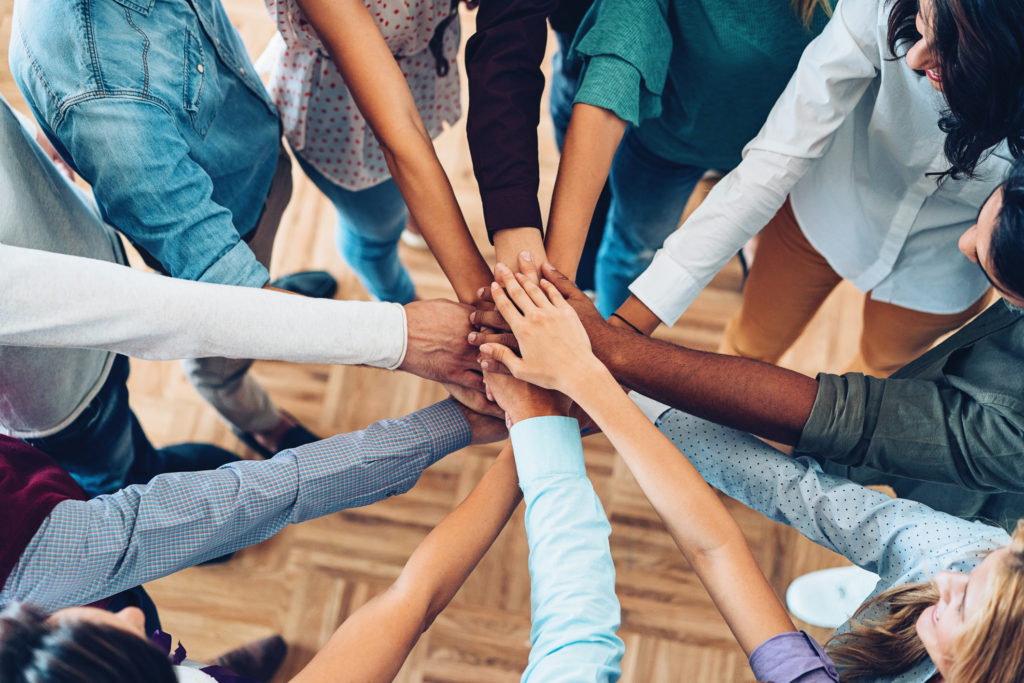 Racism within institutions and society influences how opportunities for health and wellbeing are distributed.

People who are racialized do not have the same opportunities for health and wellbeing as people who are white. People are racialized when they are treated differently based on a characteristic such as accent or manner of speech, name, clothing, diet, beliefs and practices, leisure preferences, and/or place of origin).

Racism is the belief that one group of people are superior, or ‘better’, than another group.  Racism happens in many forms. It can openly be displayed in racial jokes, slurs or hate crimes or it can be deeply rooted in attitudes, values and stereotypical beliefs. Racism is also embedded in systems and institutions.

Racism negatively affects the everyday conditions that are needed for health and wellbeing for Indigenous and other racialized peoples. These negative affects are higher rates of poverty, precarious and under employment, discrimination and disadvantages within housing, education, justice, child welfare and health systems.

Indigenous Canada online course by the University of Alberta

The Pervasive Reality of Anti-Black Racism in Canada

Books to explore include:

Other sources of learning:

Awake to Woke to Work, Building a Racial Equity Culture, by Equity in the Centre, a project of ProInspire

What Can You Do?

First, we need to acknowledge that racism exists and that it impacts the everyday experiences of the people that it targets.

As community members and in our work, we can think about our own beliefs and attitudes and work towards anti-racism practices that include all members of our community in a culturally safe way.

Doing this work, requires learning and re-learning, listening and respecting each other.

Actions you can take can include:

National Inquiry into Missing and Murdered Indigenous Women and Girls

How Privileged Are You?

Provided with permission to share from the Chatham-Kent Community Health Centre, January 2020.

Oppression - Is “the systematic mistreatment of a people or group based on a belief in the innate superiority of one group or idea over another.”

Privilege – unearned advantage or status based on one’s identity

Prejudice – The negative attitude toward a person or group, based on pre-judgment and evaluation, using one’s own or one’s group standards as the “right” and “only” way.

Discrimination– An action based on one’s prejudice, involving the limitation of opportunities and options based on particular criteria (i.e. race, sex, age, class, etc.).

Systemic Power – Control of all major institutions in society.

Intersectionality - The interconnected nature of social categorizations such as race, class, and gender as they apply to a given individual or group, regarded as creating overlapping and interdependent systems of discrimination or lack of power.

Cisgender - a term for people whose experiences of their own gender agree with the sex they were assigned at birth.  For more transgender Information - https://transequality.org/

Colonization - The action or process of settling among and establishing control over the indigenous people of an area.

Cultural humility - humbly acknowledging oneself as a learner when it comes to understanding another's experience.

Racial equity – is the condition that would be achieved if one’s racial identity no longer predicted, in a statistical sense, how one fares. (Source: https://www.racialequitytools.org/)

Racial justice – They systematic fair treatment of people of all races, resulting in equitable opportunities and outcomes for all.  Racial justice – or racial equity – goes beyond “anti-racism”.  It is not just the absence of discrimination and inequities, but also the presence of deliberate systems and supports to achieve and sustain racial equity through proactive and preventative measures. (Source: https://www.racialequitytools.org/)

White fragility – discomfort and defensiveness on the part of a white person when confronted by information about racial inequality and injustice.

Thank you to the Chatham-Kent Local Immigration Partnership (CK LIP) Anti-Racism Working Group for their contributions to the content of this page. To learn more about the CK LIP, click here.

Planning a visit to one of our locations? You will  be screened for COVID-19 and please wear your mask. Consider calling us first to determine if a visit is necessary.

If you have concerns regarding public health measures  not being followed, please call 519.360.1998 or email: